“Oh no!” I exclaimed as I read a message on my phone as my three girls were getting ready for school.

“What happened?” My fifth-grade daughter asked, in between bites of frozen waffles.

I continued to read the text without looking up, although I could already feel my annoyance building.

A few moms volunteered to oversee an end-of-year activity at my child’s school, and I was teamed up with another mom for my daughter’s classroom. The text was from her, letting me know that she had accidentally double booked the school program at the same time she needed to run an important meeting.

She was going to be a half an hour late and miss most of the party. 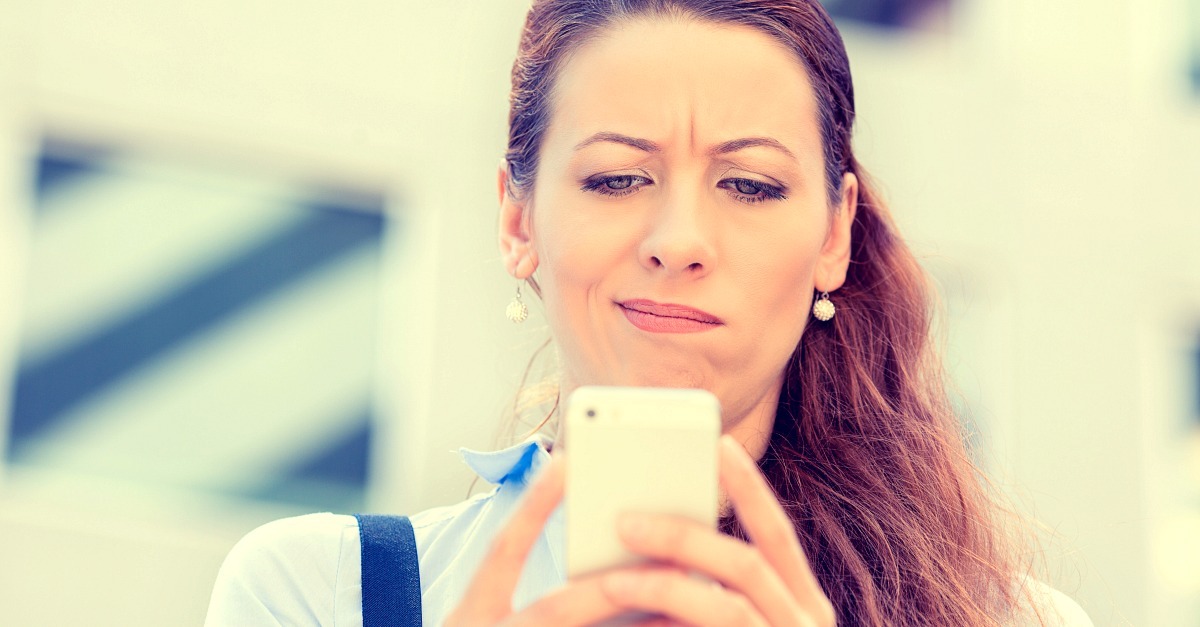 I knew my daughters were watching me, waiting for the scoop.

My first instinct was to complain and admonish her for not prioritizing the event. But in the next moment when I thought about it, I wanted to show my children something else, something much more important.

I took a deep breath and chose the next words I spoke to my daughters carefully.

“It’s no big deal,” I said. “One of the moms is going to be a little late to the 5th grade party. She runs her own company and has to lead a very important video conference meeting this morning. Her job is really interesting, she teaches people how to communicate ideas about their business better, and she is very good at it.  She’s just going to be a few minutes behind. I’ll figure it out until she gets there, no problem.”

“Really? That’s a cool job,” my oldest daughter said. “I’d love to lead a video conference for a bunch of people one day.”

“Well, I think you would be great at it,“ I told her. “She started her own business, but works with some of the biggest companies in the world. She combined her passion with making a living. You could do that too one day.”

“Like maybe soccer and art?” my youngest mumbled with a full waffle in her mouth.

“Sure, maybe even that.”

I know this conversation probably doesn’t sound like anything life altering.

But as a mom to three daughters who has stayed at home for most of their short lives, this is important stuff.

Because to be honest, I am counting on working moms.

I need them to succeed. And I need my daughter’s to see my cheering them on.

When I was younger, I never thought I would be a stay-at-home mom, but due to life circumstances—a husband who travels, moving around the country a few times, birthing three kids in sixteen months — it made sense for me to stop working.

I tried to keep my foot in the door of my career, but mostly I have been available to my girls 24/7.

I don’t regret a single second, but my daughters may choose a different path, and I need role models for them.

I want them to see real-life examples of women who succeed outside of the home, chase their dreams, and provide for their families.

I don’t want my daughters to think my choice is the only choice, or that it is somehow the best choice.

My daughters are at ages when most girls stop believing that they can be anything.

This is the time when camouflaging occurs, meaning our daughters yearn more to fit and be ordinary, then to stand out and reach for the extraordinary.

They stop dreaming about becoming president or an astronaut and start focusing on blending in without rocking the boat. 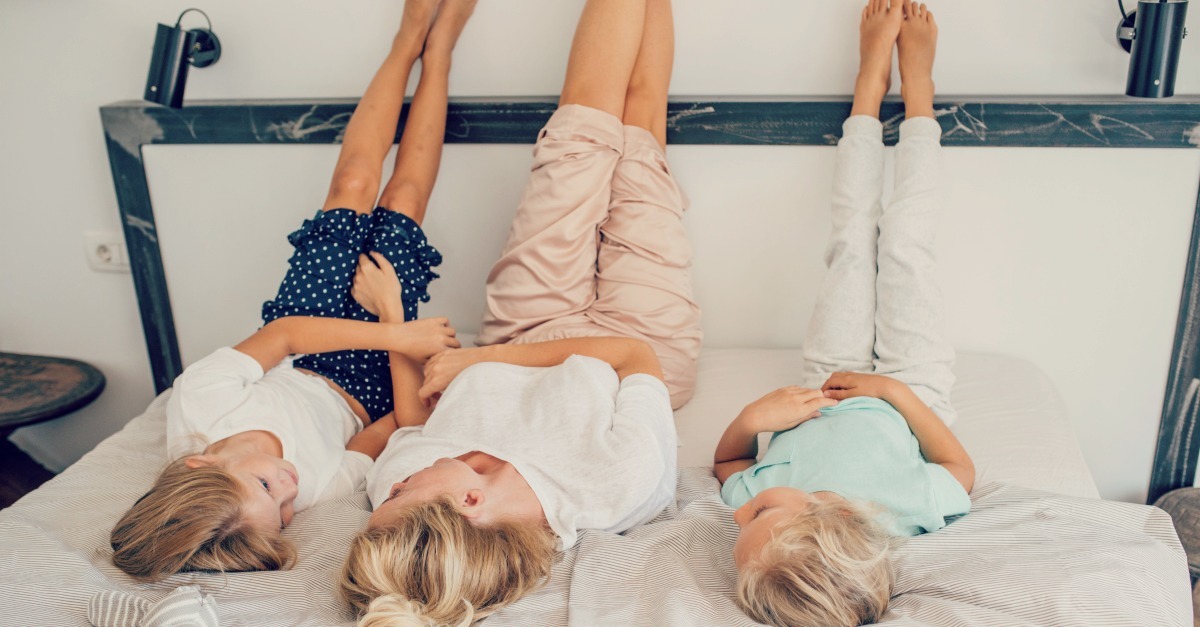 This is when we lose our girls.

But there are things we can do to bring them back.

If we want to raise girls who believe they can do anything and be anyone, the number one way we can accomplish this is by supporting other women — women who make different choices than ourselves.

This is how we show our girls that they control their destiny.

I know that I am my daughters most influential role model, but that doesn’t mean they have to follow exactly in my footsteps.

I’m not sure why as moms we are so hard on one another.

But I do know that for many of us, including me when I read that text, our first instinct is often to criticize instead of showing some understanding and giving a little grace.

I’m guessing some of it is just a self-defense mechanism that most of us run on auto-pilot these days.

In many ways, it feels like no choice is the right choice.

I want so much more than that for my girls.

I want them to have EVERY choice.

I am comfortable if they choose to follow my path, but I don’t want them to do it out of fear or resignation.

If and when they become mothers themselves, I hope they’ll be able to follow their heart without all the guilt that so many of us feel today.

There are so many ways to be a good mom, it’s not a one size fits all role.

But wow, wouldn’t it be so much easier if we really were all in it together, supporting, encouraging and lifting each other up.

Raising girls today to be those kinds of moms and to build that kind of community, that is Girl Power!

That is how we give them a better motherhood experience. This is how we show them that it’s okay to be whatever kind of mom they want to be.

« How To Be The Best Mom To An Introverted Child When You’re An Extrovert
Disrespectful Teens or Tweens – 5 Effective Ways to End the Attitude Today! »