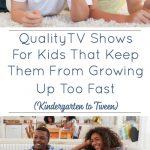 Life was so easy when my kids were little and perfectly content to watch the safe and often sweet Kids TV Shows found on Disney Jr and Nick Jr.

They adventured with Dora and Diego, Sung along with Mickey Mouse Playhouse and Danced with those groovy kids on The Fresh Beat Band.

But all too quickly they began to want to watch more “grown-up” TV shows and I panicked.

There’s already so much mommy guilt about screen time.  And it’s all only made worse with worries about what they are watching.

Especially in these years between pre-school and teendom, it’s like we become stranded in a kids show wasteland.

Why does if feel like we have to go directly from Sweet Sophia and the Darling Puppy Dog pals to all this Dating and Drama. It’s like the TV networks just sort of skip over everything in between.

The topics became so grown-up so fast. Plus, is it just me or are a lot of the kids on these “tween” kids shows kind of obnoxious? Then there is also the thing where all the parents are either absent or idiots. (Let’s just leave Max and Ruby out of this so things don’t get confusing).

There Had To Be Better Kids TV Shows Choices

Considering the wealth of entertainment options that ipads and streaming have given us, I knew there had to be something halfway decent out there for kids between pre-school and pre-teen.

So, I started looking for appropriate kids shows that our in-between kiddos would find engaging, while not pushing them into territory that they aren’t ready for and that we parents CERTAINLY aren’t ready for.

It was pleasantly surprising to discover that there was a pretty large selection out there.  Some of these you might even remember from your own childhood.

Now, not all of these are  A + programming and a few even have some limited violence. However, most are intelligently written, have moral lessons in them and when there is minimal violence it’s in the context of fantasy and make believe.

Many of these shows are available for free via Amazon Prime. I can’t tell you how much we’ve found the investment more than worth the yearly membership fee for our family.

For those shows on network/cable television, if you have cable most can be found On Demand for free provided they are a part of your subscription package.

We all know TV isn’t perfect, but for most of us it is a part of life and we can at least feel like we’re being active in providing good enough choices on this front. Here is the list of shows by network or other available distribution. 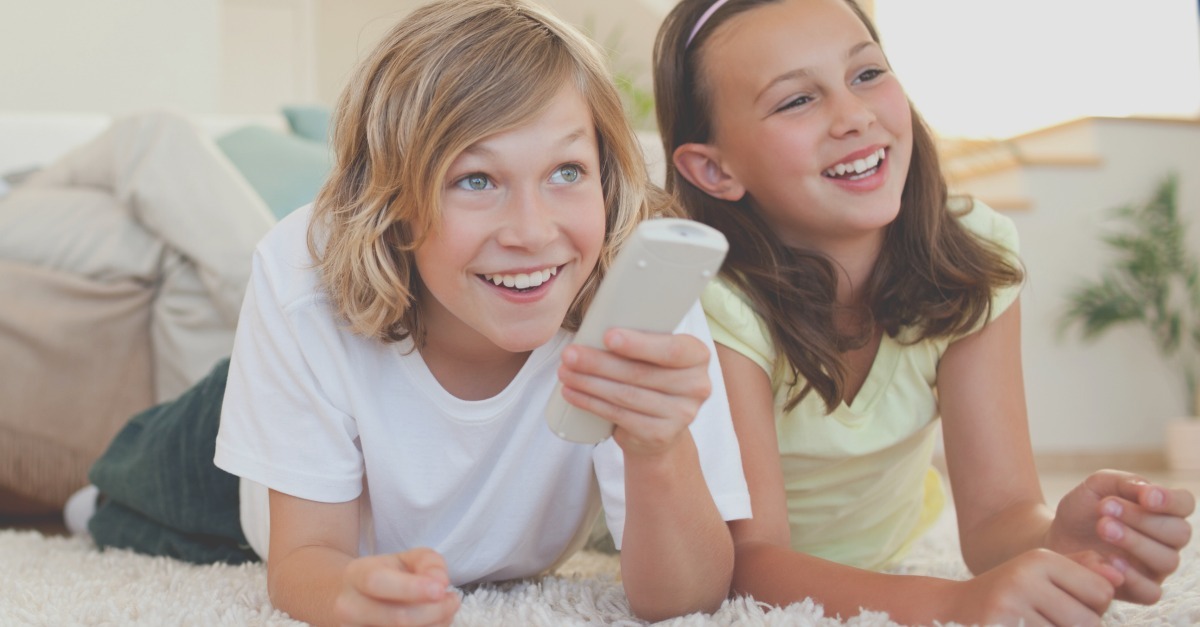 (Shows Even The Whole Family Will Enjoy  WatchingTogether)

and The Legend of Korra

13. The Penguins of Madagascar
( Nickelodeon)

20. Little House on the Prairie
(Check Your Local Library for the DVD) 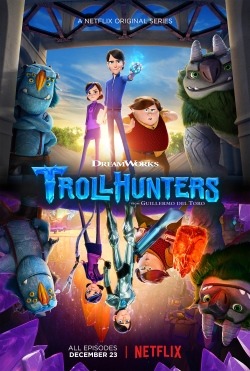 23. TrollHunters
(Netflix or Rent/Buy on Amazon)

I’m actually making the shows on Amazon their own category because I LOVE them that much. These are shows not only your kids will love, but TV shows the whole family can watch together an enjoy.

It’s just another reason I LOVE Amazon Prime.  The shows are unique, innovative and have characters that are quirky, smart and just more like real kids.

I’m including the shows that are geared towards a slightly older (non-preschool) audience, but they have shows for that age group as well. I really encourage you to give them a try.

Looking for EVEN MORE to help with your Tweens?
Follow Sunshine and Hurricanes ‘s board Tween Activities on Pinterest.

Best Board Games for Tweens

Are there any Kids Shows I’ve missed that you’re family loves?

« Cuddle Monster – Valentine’s Day Cupcakes
Mama, These Are The Words I Know You Need To Hear Today »