Thirteen years ago, the America I grew up in changed, and not for the all together better. Thirteen years ago on 9/11, I was a new mother with a 3 week old baby. I was blissfully, innocently sleeping while the world was changing. 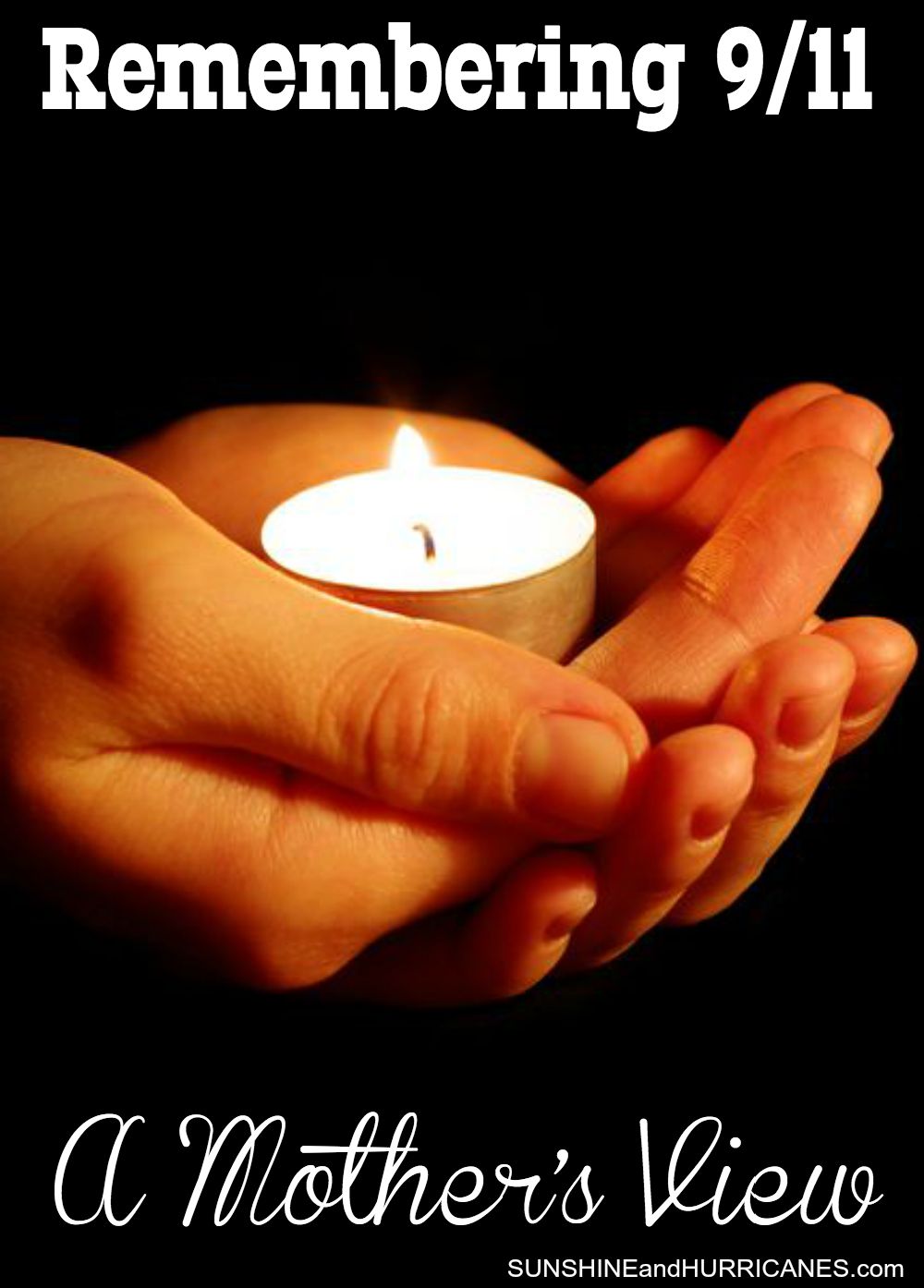 I woke up, shuffled to lift a hungry baby from her bassinet and fell into the recliner, clicked on the television and thought that perhaps all the clocks were malfunctioning. The clocks said it was well after ten in the morning but The Today Show was still going strong. My sleep deprived brain couldn’t understand what was being said or shown on the screen. As I continued to watch, I began to try and put the pieces of this new puzzle together but kept switching channels, hoping there had been some record breaking mistake.

But, at some point, I realized this was all real, laid the sleepy baby back down and sat stationed in front of the television while talking on the phone with family. It seems so trivial, but that Tuesday evening, we were planning to take our sweet newborn “out” into the world for the first time. A trip to Target and a meal in a restaurant were the big items

I had painstakingly planned between well timed feedings and naps. I immediately abandoned those much dreamt about plans and conceded to the voice of safety and reason that were telling me to stay locked in my home, hovering over my newborn and preparing to fight any terrorists that might show up at my door.

Just to provide a bit of background, I hadn’t been anywhere but doctor’s offices for almost a month and had recently moved to a new city, where I knew not one soul. I was desperately looking forward to walking the aisles of my red, happy place, hoping to smile at the red shirted employees, maybe find a clearance item or two, and perhaps, in my sad little fantasy, I would run into another mom with a baby near the diapers and we’d bond and become lifelong friends and sign up for infant massage classes, Gymboree and storytime. And now, none of that was going to happen.

Yes, I am aware how utterly self centered all of that sounds, especially in light of all that had transpired that day. My imagination was on warp speed and I had to turn off the media coverage before I required a brown bag for breathing. And as I tried to busy myself with minute household chores, I kept thinking about going out that night. And the more I thought the more afraid I was to leave my home but yet…something was nagging at me: was I going to give these terrorists that kind of control over me?

I had a choice to make: would I listen to the voice of fear(which was wearing the guise of reason) or the voice of truth, the voice of God that told me He was with me no matter what, that regardless of circumstances His will would be carried out.

So, I took a shower, dressed the baby in ruffles and a bow and went to dinner and Target with my little family. There were very few people out that evening, but each person we ran into was smiling and chatty. And not chatty about the events of the day, but about small things, everyday things: weather, our beautiful baby, baseball standings. And maybe for just a few hours, all of us wanted to forget the horror that was unfolding in our world and just be with one another, as people, as individuals, as human beings. And as I strolled the aisles of the store, smiling at strangers who actually took the time to smile back, I felt hope in my heart, hope that regardless of what transpired that day or the next, we were going to be okay.

And now, thirteen years later, I have a teenager who has never experienced a world without words like terrorist or Iraq or Al-Qaeda. I have a new teen who also understands a lot more about the Middle East than I did at 13, who looks at the world through the events of 9/11 as a fact of history, not an unimaginable improbability.

And through all of it, the learning to be a mother, the overcoming of fears about our world, the accepting of a new normal, I still hold the hope in my heart that with God’s grace, we’re all going to be okay.

How has 9/11 Shaped Your Motherhood?

Other Posts on Motherhood: