You Never Know Who Might School You In Parenting

On a recent morning, I stopped by a local Starbucks for a much-needed caffeine fix and to get a little work done. The place was packed, and I had to squeeze myself into the only available table between some chatting moms and a group of fifty-something men.

I pulled out my computer and attempted to concentrate on my business tasks. However, as I sat there, I found it increasingly difficult to ignore the topics the men next to me were discussing.

First, they were talking about women they work with and what they felt were revealing choices for work attire. They spoke descriptively and loudly about these women’s “assets”. These same men then proceeded to start evaluating the fashion choices of the different women picking up their coffee orders. Unfortunately, I’m not talking about the brands they were wearing or their smart shoes, but rather the lengths of their skirts and the tightness of their jeans. 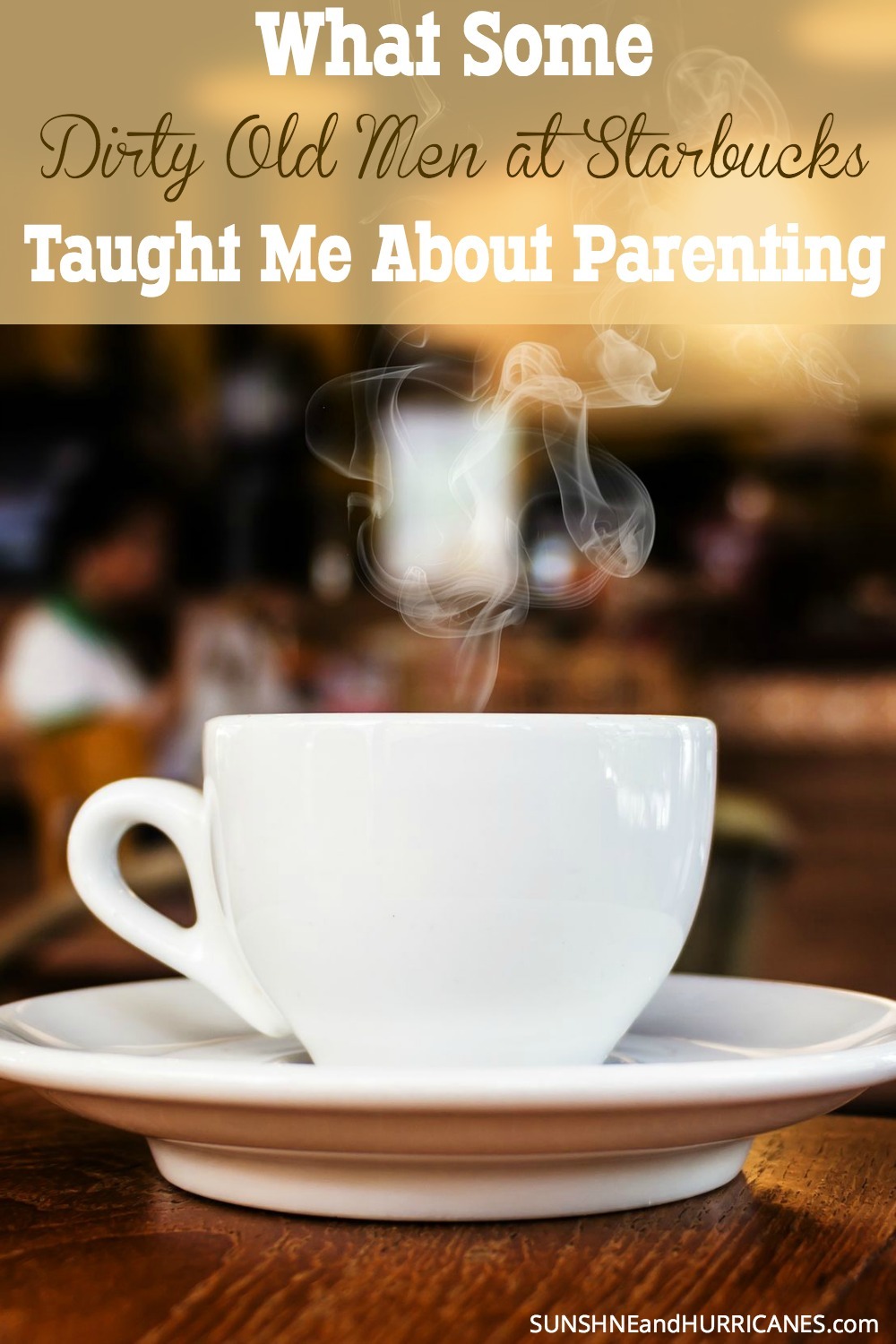 As I continued to try and focus on my work, I found myself becoming not only angry, but also humiliated, shamed, and disgusted. I contemplated if I should say something, and if so, what exactly?

I felt sick to my stomach and decided that the best course of action would just be to leave. Speaking up seemed unnecessarily confrontational, self-righteous and would probably be a huge waste of time.

I started packing up my stuff, but my anger continued to rise. What if the comments of these dirty old men had been directed at my daughter? Or, what if she were the one sitting here, listening to their totally crass and inappropriate comments, what would I want her to do?

As I turned to go, instead of fleeing quietly for the door, I stopped and stared down at these men looking each one in the eyes. Then with a completely calm and very sincere voice, I told them how what they were saying made me feel and how demeaning it was for all women. I asked them if they had wives and daughters, what would they think if they had overheard them today.

They looked at me stunned and speechless. As I walked away, I knew I had done the right thing, even though my whole body was shaking. But once I had reached the safety of my car,  I wondered why  I had even questioned addressing these men and their cave-man behavior.

I realized part of why I hesitated is that the voices being raised in our world today seem to be ones filled with disrespect, anger and even hate. Even though this is such a small segment of humankind, I think the rest of us have had a counter reaction to just be silent. We’re so turned off by all the yelling and derogatory language; we certainly don’t want to be considered a part of it.

We’re also either afraid or resigned to that fact that we will go unheard. Yet, by keeping quiet, we Guarantee we won’t be heard and then we pass this lesson on to our children. Could this be why bullying is becoming rampant, because our children don’t believe that they should speak up, or that it will matter?

I know there will be many times in both my children’s lives when those around them use the power of words to try and make them feel less. I never want either one of them to sit there and think it is okay or even worse that they deserve it and can’t do anything about it. They need to know speaking up for themselves and for others is vital and can even be life-saving. They just need to understand the difference between yelling and calmly requesting respect.

Why You Need to Fail at Parenting 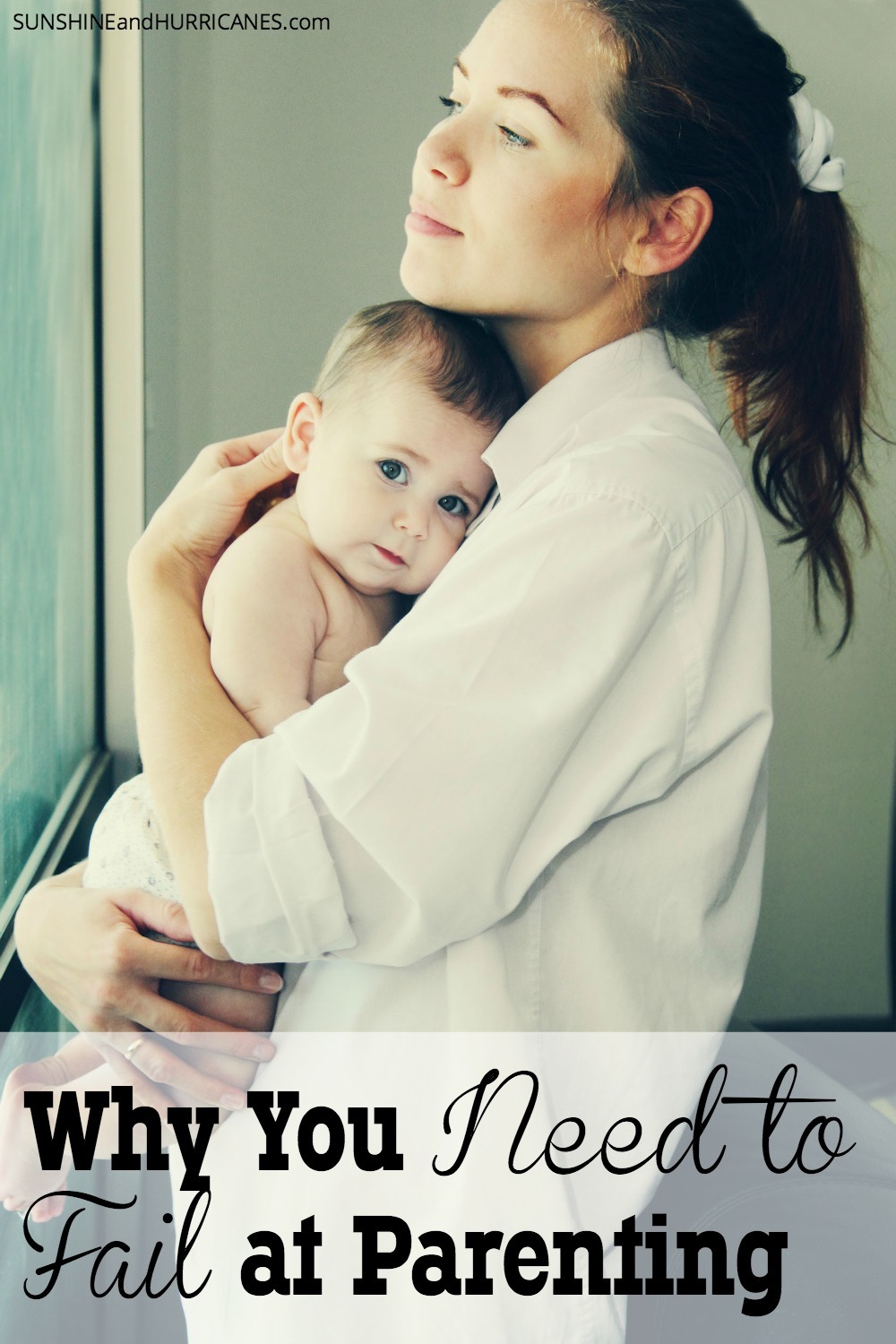 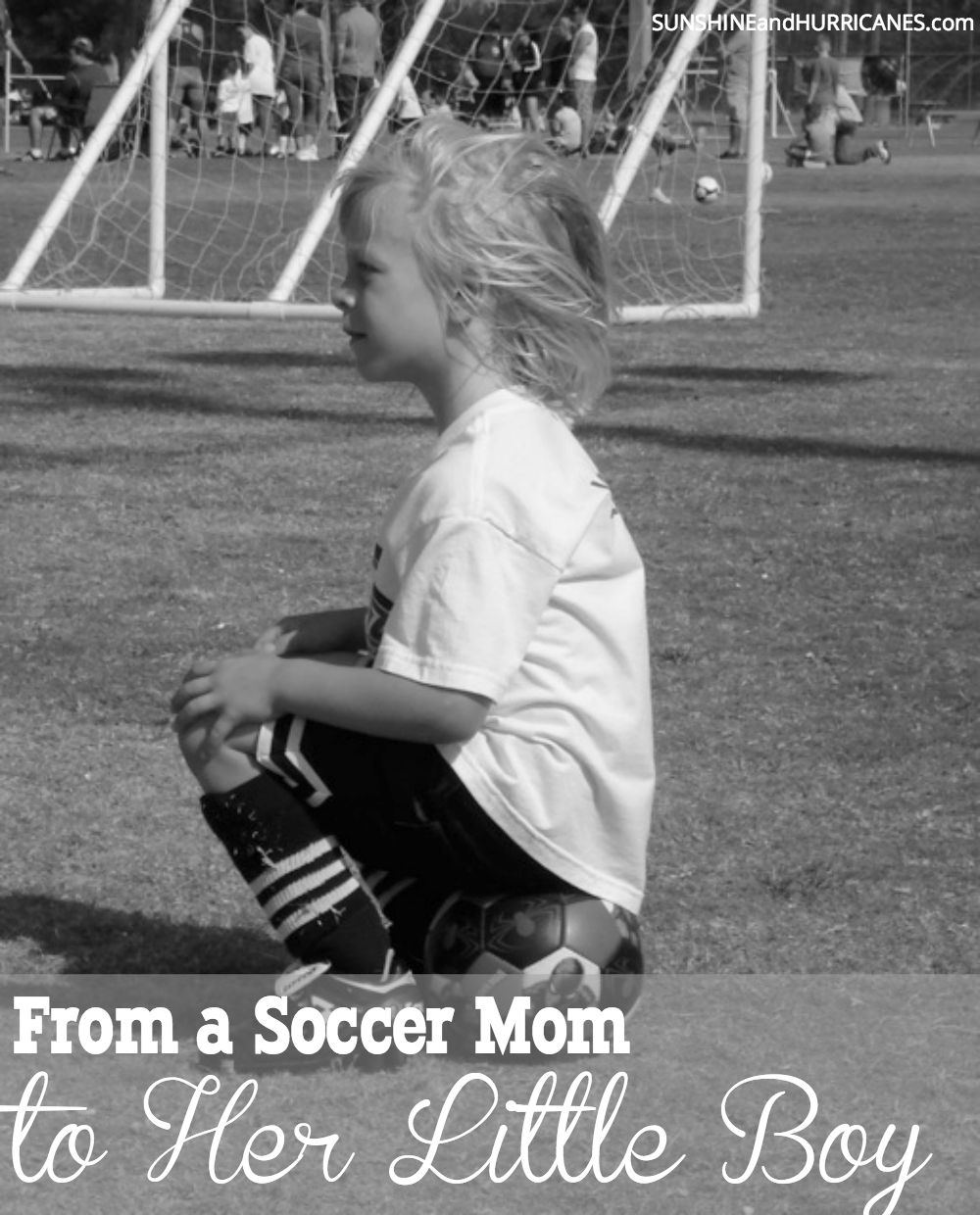 « Math Apps For Kids
5 Tools to Help with Childhood Anxiety »