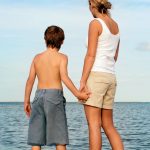 Inside:transitions are a part of life, but as they become easier for our children, they often become more difficult for us

My son has a new game.

Every morning when he wakes up, he walks into the kitchen and then comes over to stand toe to toe with me.

He grins mischievously as he takes his hand and measures where the top of his head lands.

These days, it’s not even two inches from the top of my own.

“Almost,” he says as he laughs, knowing that before too long he’ll be the taller one.

A few days ago he blew out 13 candles on his Birthday cake.

And just like that, we transitioned into the teen years. 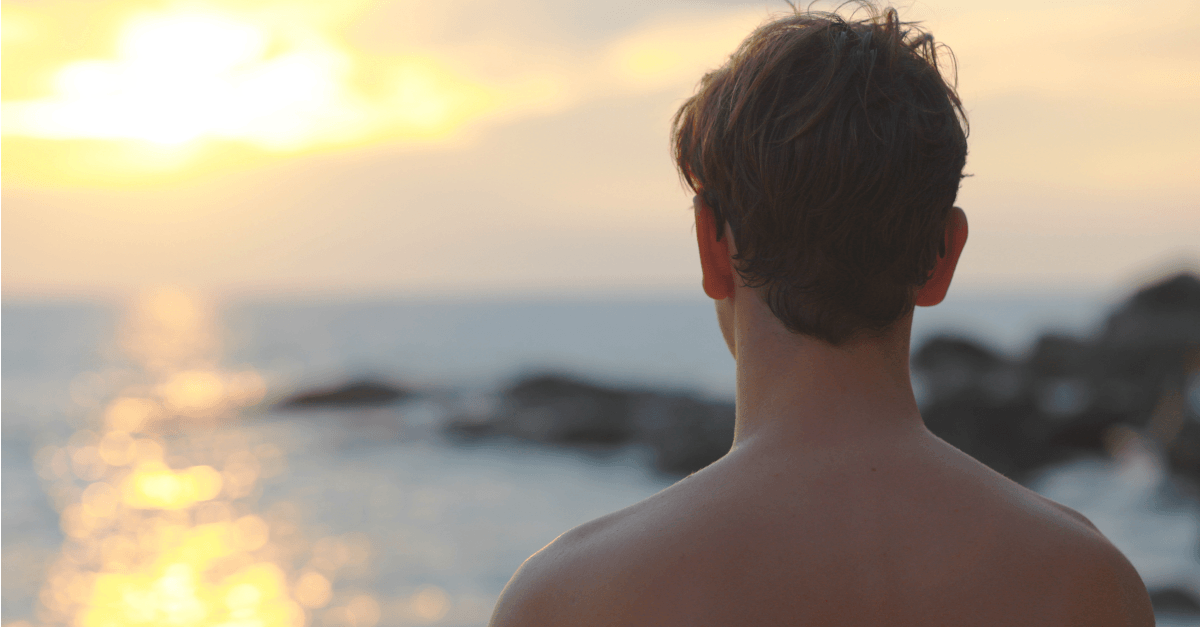 Life is Full of Transitions

But at no time in our lives are we more aware of them, than when we become parents.

We watched our children when they were little struggle with one transition after another.

There were the more physical ones, like rolling over to sitting up, walking to crawling, turning baby talk into real words we could actually understand.

And then there were the more emotional ones of everyday life like moving from playing to cleaning up, saying goodbye to mommy or daddy when they had to go to work, wrapping up at the end of the day and getting ready for bed.

It was amazing how these very simple changes in our child’s day could throw them off. Often resulting in tiny bodies thrown to the floor, kicking and screaming in protest followed by desperate pleas

We became experts over time in preparing our children for these transitions.

We learned how to give them enough warning so they knew what to expect and when.

We tested and perfected just the right speaking tones that would help ease them from point A to point B without a meltdown.

And we filled them up with all the love we could pour into them so they had the confidence and the strength to handle more on their own.

It was one of the most important skills we acquired as moms and yet we rarely think of it in those terms. It became one of those things that we “just do.”

But we spent so much time helping our children through the tough transitions they faced in their lives, both big and small, that we rarely gave ourselves the same grace.

We tended to their emotions, fully focused on getting them through life with as much peace as possible and never noticed our own inner turmoil.

We ignored it, because again, as a mom that becomes one of those things that you “just do”.

Until, a moment would catch us off guard

And all those feelings we stuffed down inside came rushing to the surface.

There are so many of these moments…..

It’s catching a glimpse of your child in your rear-view mirror and noticing his cheeks are just a little less chubby.

It’s the first time he doesn’t want to hold your hand in front of his friends.

It’s 13 candles being blown out on a Birthday cake.

Suddenly, your eyes are filling with tears.

But, you brush away them away and swallow the sadness so your child won’t see.

You remind yourself that he is still your little boy. At least for now.  And then you silently whisper, “Slow down. Please, slow down.”

But it only seems to go faster

Legs get longer, chests get broader, feet somehow double in size overnight. Voices deepen, hugs are fewer
and problems get bigger along with their attitudes.

And that sweet face of your little boy, now looks more and more like that of a man.

You know these are signs of what is coming,

The hardest transition of all.

Just not for him.

You’ve prepared him well.  There will be no tantrums or need to ease him through with soothing words.

He is more than ready for this new challenge.

Parenting isn’t easy, but let us help you build strong connections with your kids.

Want To Get Your Teen To Talk To You? Ask These Surprising Questions.

« Homemade Tomato Soup
Want Happier Kids? Stop Giving Them Stuff and Give Them This Instead »