Raising tweens and teens is not for the faint of heart.

Recently, I read about a former classmate’s 16-year old daughter who ran away with a much older guy. The mother believed it was an abduction, but in the end, it came to light that she went willingly. In fact, it was her idea.

Every day, I hear or read about a new story regarding a tween or teen. 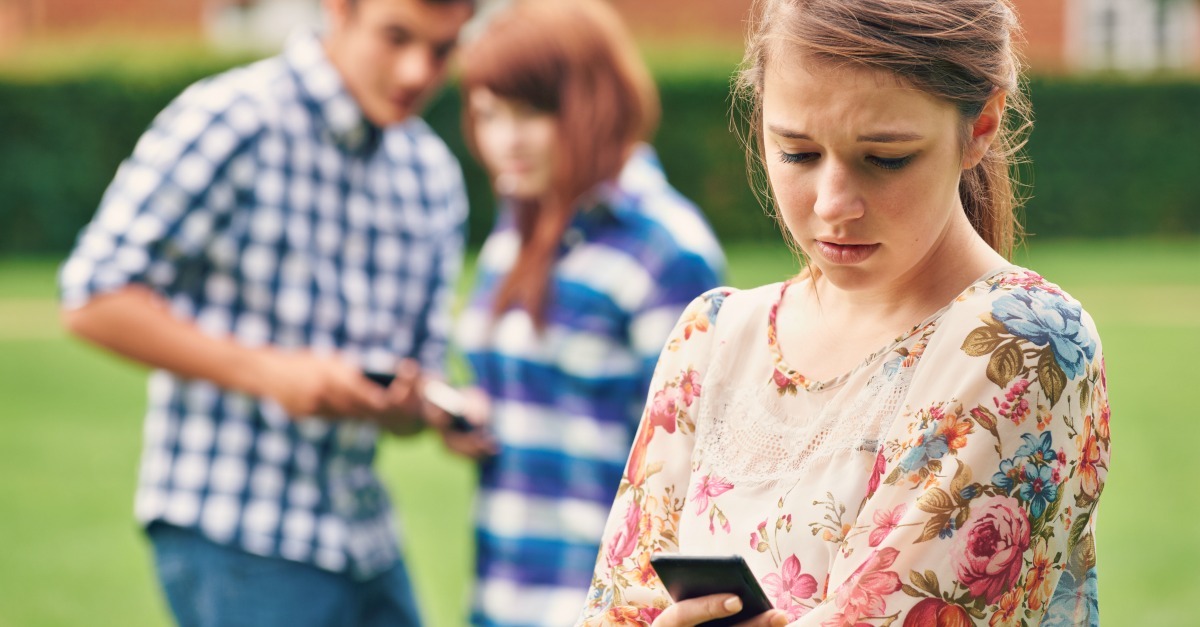 And not just in high school.

Social media is incessantly encouraging dangerous behavior among our youth.

What I often find ironic is that in many of these situations, there is one common denominator: they were “good” kids. Athletes. Academic scholars. Volunteers. Good citizens.

And so many of the parents all said the same six words at the onset of discovering these disturbing activities their children were participating in: “My kid would never do that.”

The problem with these words is when we believe it about our sons and daughters, we put them above reproach. We stop asking questions. We ignore signs.

When we believe our kids would “never” do something, we stop talking to them about the big things.

We stop teaching them tips and tricks to get out of sticky situations.

We stop listening even though we think we are. 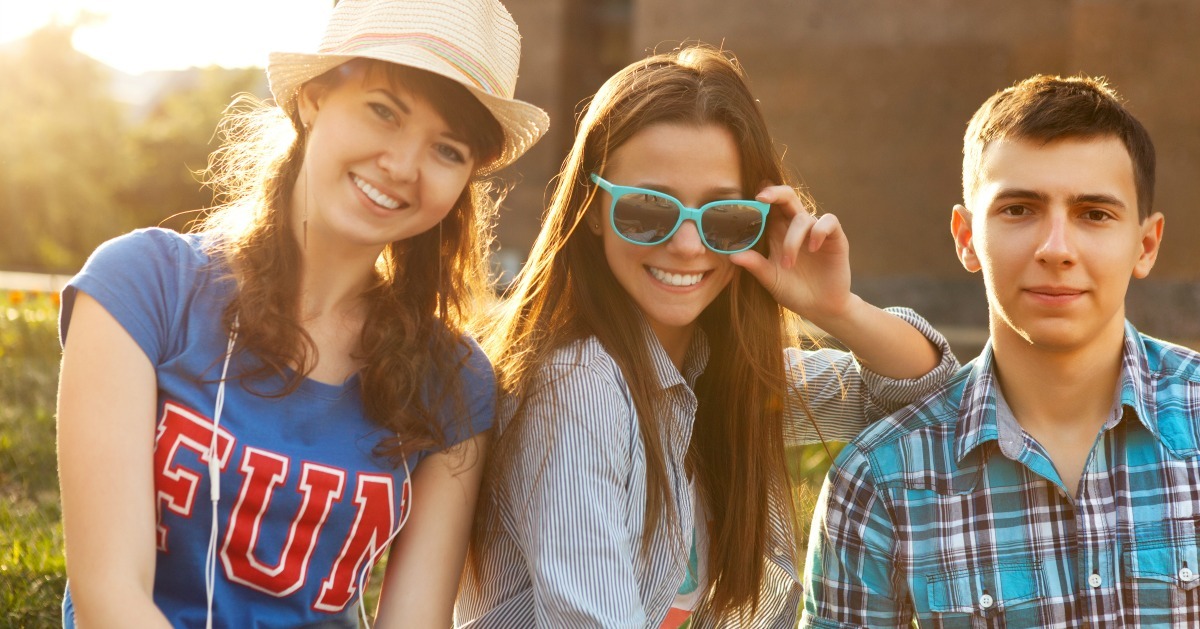 I always thought I had an open relationship with my kids.

I trusted they would talk to me about what is going on in their lives.

But now that we entered the teen stage, lately I’ve noticed that the words “fine” and “I don’t know” and “whatever” aren’t always used as weapons to drive me crazy.

At this moment in time, it is hard to imagine my girls would do any of the things I mentioned above; but just believing that it is possible could save their lives, or maybe it could save someone else’s child.

Because although I know the beauty and the softness of my kids’ hearts, I also must recognize the demons they face in the world each day and the importance of fitting in and just how easy it is to make one bad choice that impacts a life forever.

We need to move our thought process from “My kid would never do that” to “How can I help them understand.”

We need to stop judging each other’s parenting and start watching out for warning signs we see from young people.

We need to stop putting some kids — like athletes or the extremely attractive or wealthy — on pedestals and others in the gutter because of rumors or appearance or maybe even one mistake. 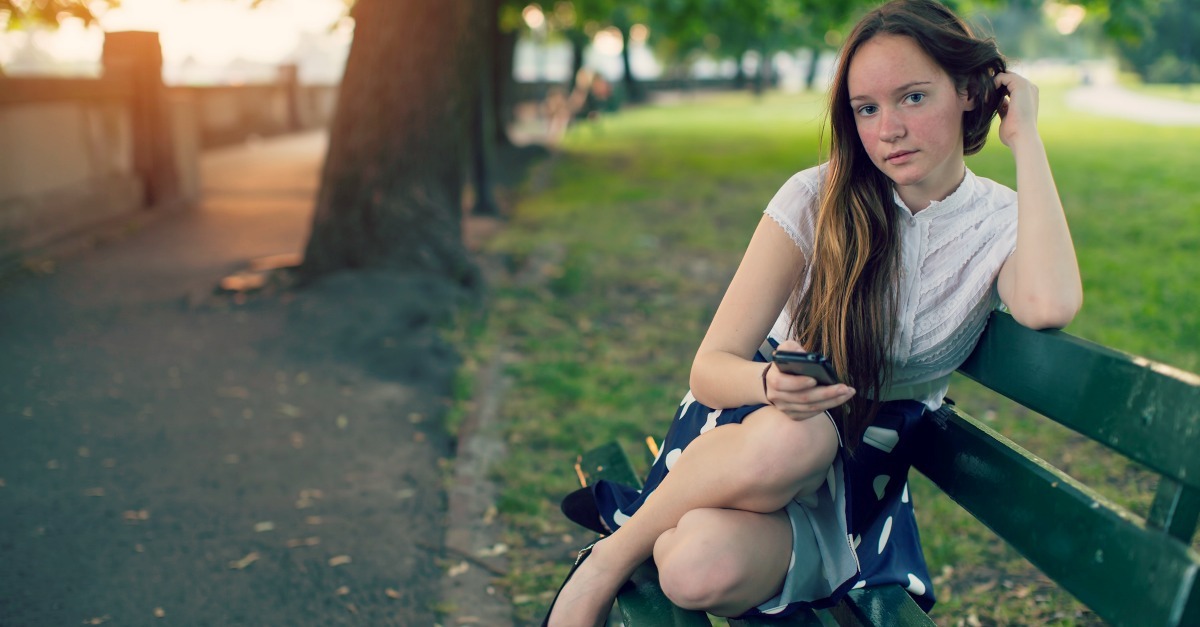 Don’t stop asking questions because you get the cold shoulder.

Don’t stop chasing after them to try to get them to talk. And don’t stop thinking they can make bad choices.

Because as we’ve seen, one kid’s mistake can impact many others for the rest of their lives.

Thank you to Whitney Fleming for contributing this post:

Whitney Fleming tries to balance her life as a freelance writer, social media consultant and blogger at Playdates on Fridays with raising three active teen/tween daughters in a house of hormones. You can find her writing online and in several parenting anthologies. She lives in the suburbs of Chicago and enjoys reading historical fiction, coffee/wine dates with friends, and long walks with her husband and dog Jax.